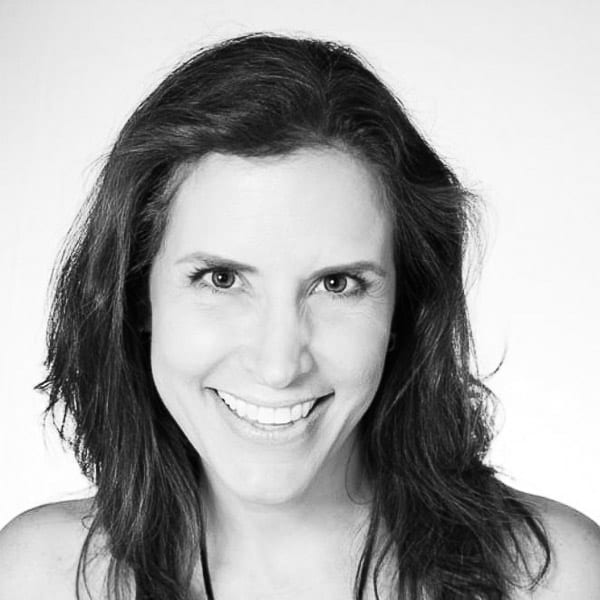 Ileana Qureshi was born in Guadalajara, México where she earned a marketing degree from ITESO University.  Ileana later co-founded a billboard marketing company, obtaining the largest billboard account with Coca-Cola in Guadalajara for several years.  Ileana moved to the United States in 1997 and is a representative for an advanced technology beauty company.  She lives in Northern Virginia with her family and volunteers in her spare time.